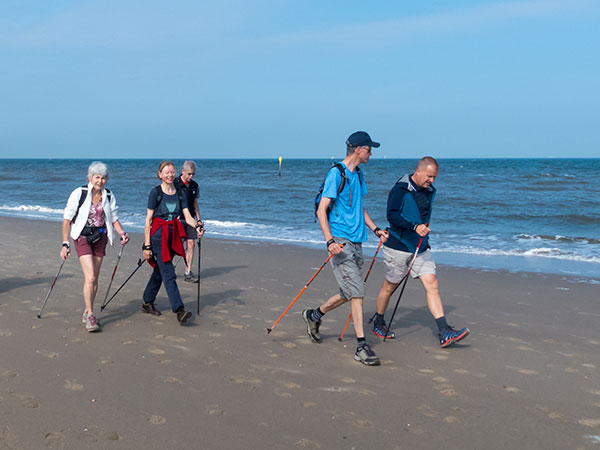 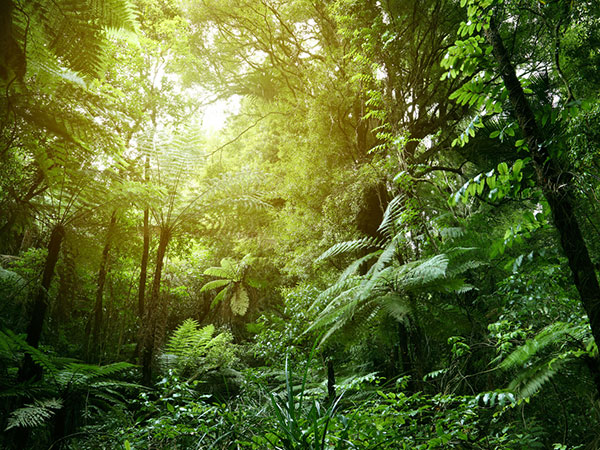 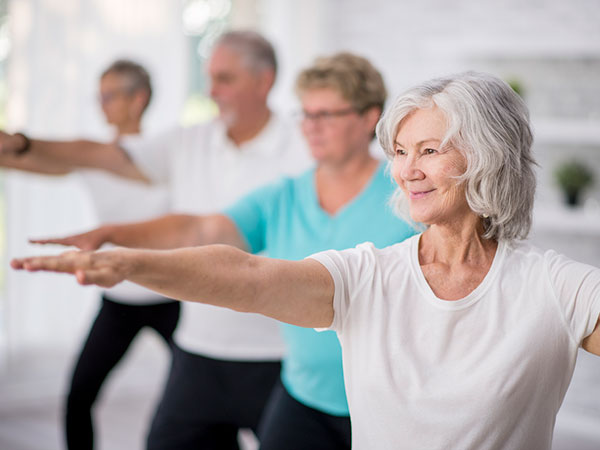 Osteopathy is about as old as modern medicine. It started in the 1870s in the United States of America and arrived in Great Britain in 1920s. Osteopathy started in New Zealand in the 1930s. Osteopaths became state registered in 2005 in HPCA Act. Regsitered Osteopaths now require four years full time or equivalent training and admittance to the Osteopathic Council of New Zealand.

Osteopathy was originally founded by Dr Andrew Taylor Still, an American physician, who was searching for a more effective system of healing.

He served as an army doctor in the American Civil War and saw the suffering caused by infected wounds, infections following surgery, and the ineffectiveness of medications used both then and in the epidemics that followed the war. Those experiences, and the devastation caused in his family life when he lost his wife and three children in a meningitis epidemic, prompted him to think about what enabled the body to be healthy. He reasoned that the body must have its own self-maintaining and self-regulatory mechanisms that work to keep it healthy.

Dr Still observed that patients who were ill often had irregularities in the alignment of their spines and he became certain that many illnesses arise when part of the body’s structure is misaligned or not moving properly. He reasoned that adequate function of the body’s physiological systems depended on unimpeded blood and nerve supply. He was able to alleviate or cure his patients' illnesses by manipulating joints and soft tissue.

Cranial Osteopathy is one of many manipulative techniques that osteopaths use and it includes the mechanics of the bones of the skull and the gentle movement of all the tissues in the body. It is gentle and very appropriate for babies, children as well as adults.